Orkut, Buzz, now it is time to say goodbye to Google + too 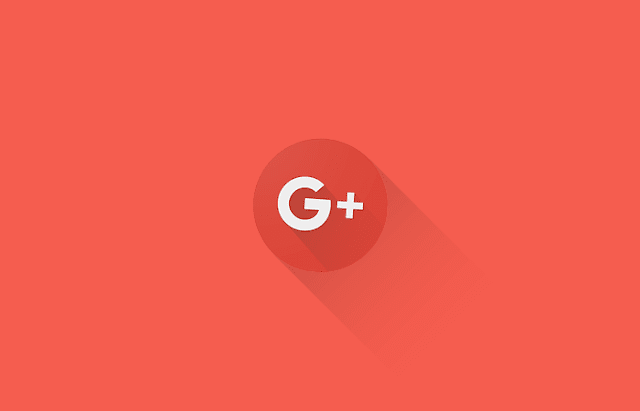 You may remember the so called social network Orkut, For Brazilian and Indian, Orkut may be their first social network. Then Facebook get popularity in these country and completely uproot the Orkut. Eventually Orkut go into shades, users didn’t even bother to check Orkut status, and people completely forget it. In 2014 people once again login to Orkut, but this time they do it so after google announce the termination of Orkut. People want to look at the Orkut for one last time, that’s it. 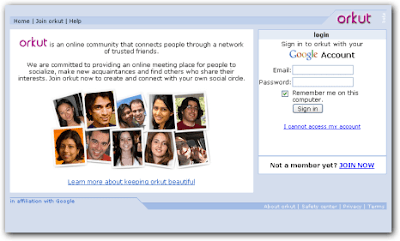 When popularity of Orkut going down, google plan their own social network called Buzz. Google Buzz launched in February 2010. Google literally force Gmail users to join the Buzz. They get number of users, only in "number" not real user. Google launch Buzz without proper study, and messy buzz become big flop. They discontinued Buzz within one year. 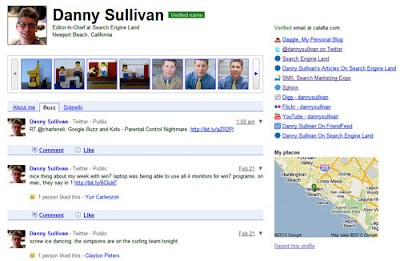 In 2011 google launch Google+. It provides a good social platform. It is not disappoint as Buzz. However it is too late, because whole world get familiarized with Facebook and they don’t want to use another platform. People change, technology change, even Facebook face big threat from new platform like snapchat, WhatsApp etc. Google wait eight years to get Google + on track. Then they realize that future is not for them, they accept the failure.

Now it is time to say goodbye to Google+ too. In December 2018 Google announce their decision to shut down Google+. They are going to completely shut down (and delete content) Google+ in April 2019. Until April 2 users can take back up of their Google+ activity, photos, videos, through google takeout. Check how take Google plus Backup (takeout) before complete shutdown.
Thanks for good memories and goodbye. RIP Google+